The XI International Festival of Cultures of Friendly Countries (Feria İnternacional de las Culturas Amigas) is being held in the capital of Mexico, Mexico City.
According to the Azerbaijani Embassy in Mexico, the main purpose of the festival, traditionally organized by the government of Mexico City since 2009 under the slogan of solidarity and diversity, is to familiarize the Mexican population with the culture, cuisine and traditions of different countries.
The festival, where Azerbaijan is also represented, annually attracts up to 5 million visitors.
The festival, held in a virtual format, presents an interview with the Ambassador of the Republic of Azerbaijan to the United States of Mexico Mamed Talibov about the cultural and historical monuments of Azerbaijan, natural landscapes, national costumes, handicrafts such as kelagai, pottery, carpet weaving, copper work, about national cuisine and the rules for their preparation, including dolma, baklava, gutab, as well as the history, culture and tourism potential of Azerbaijan. Also, users of the site are shown various videos about the tourist corners of our country. 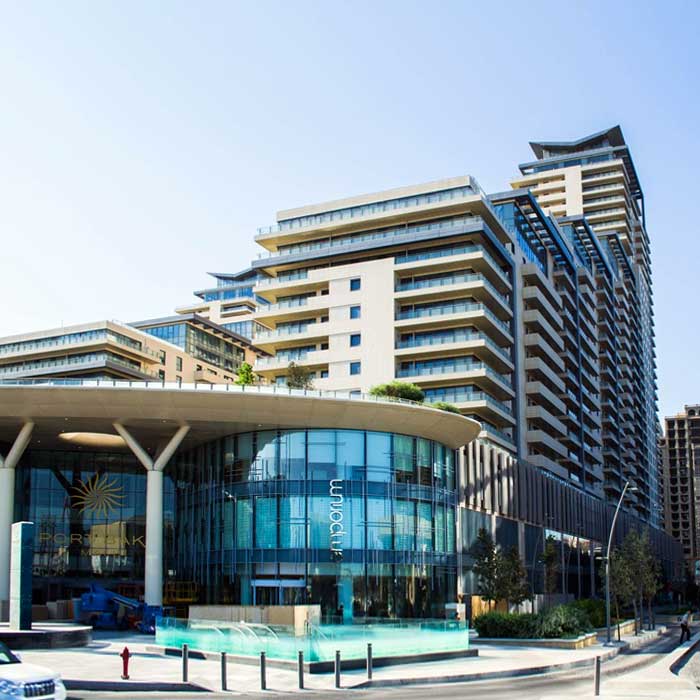 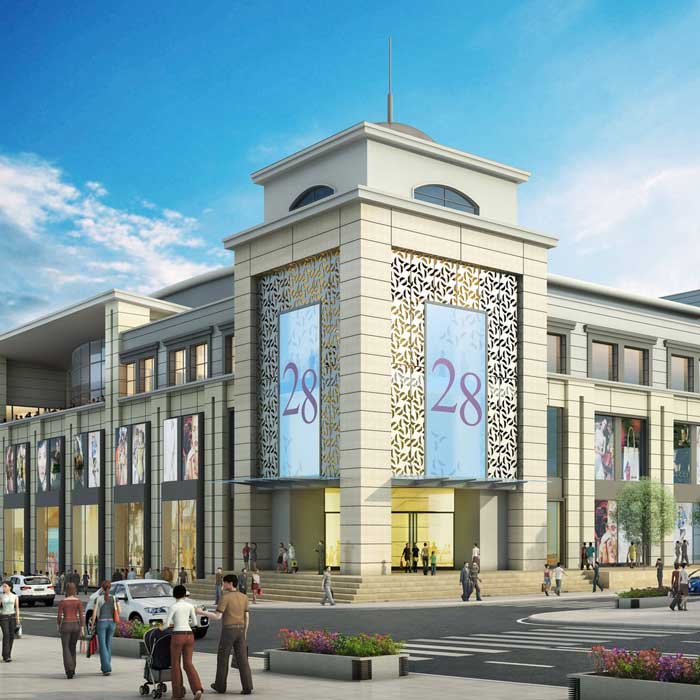 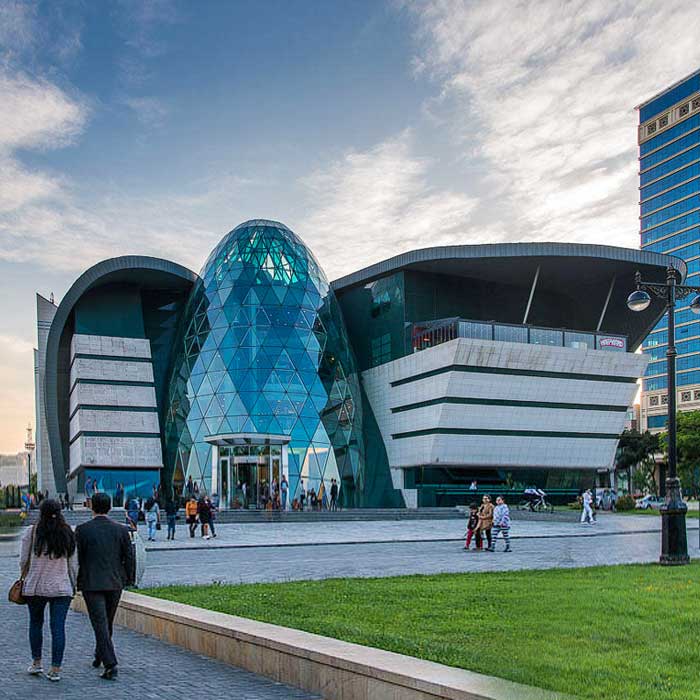 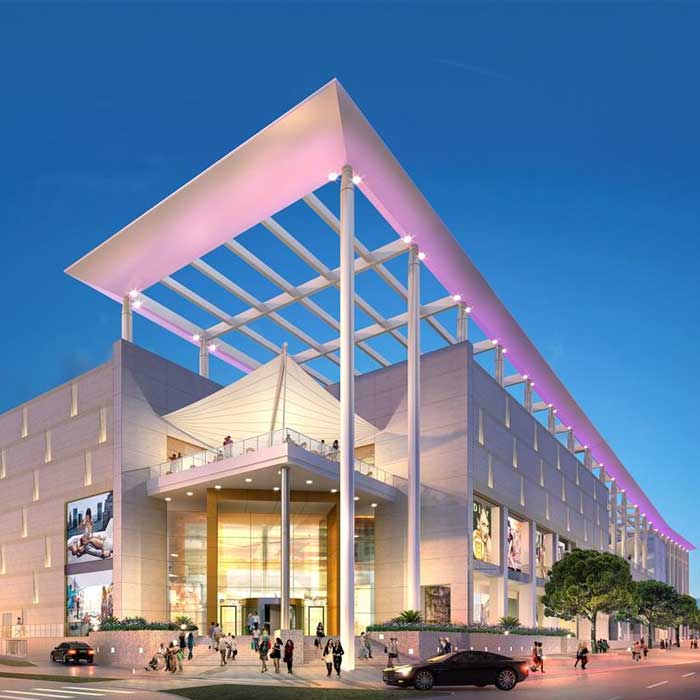 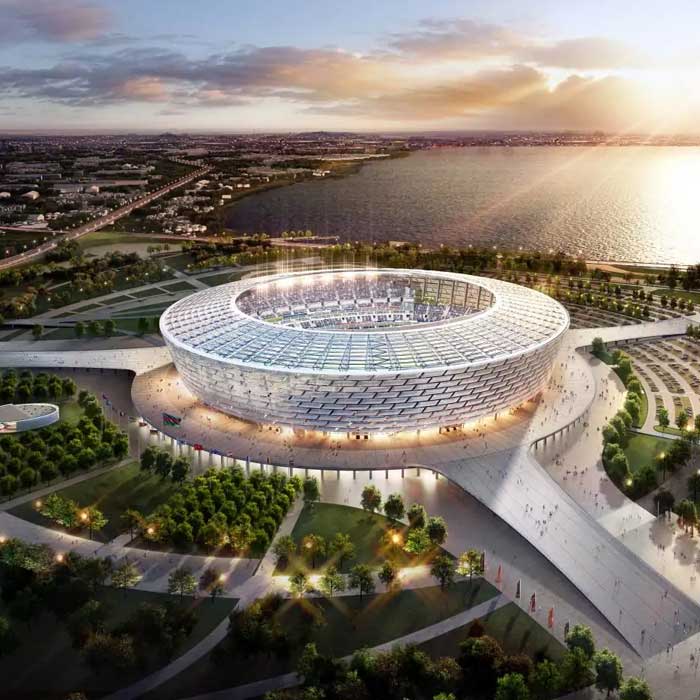 A new tourism and recreation complex is being created in Baku

A guide to the development of agritourism in Azerbaijan

The installation of partitions in public transport has begun

In order to combat the COVID-19 coronavirus, preventive measures are being taken in the Baku…